10 Mystery Novels You Can Read Online 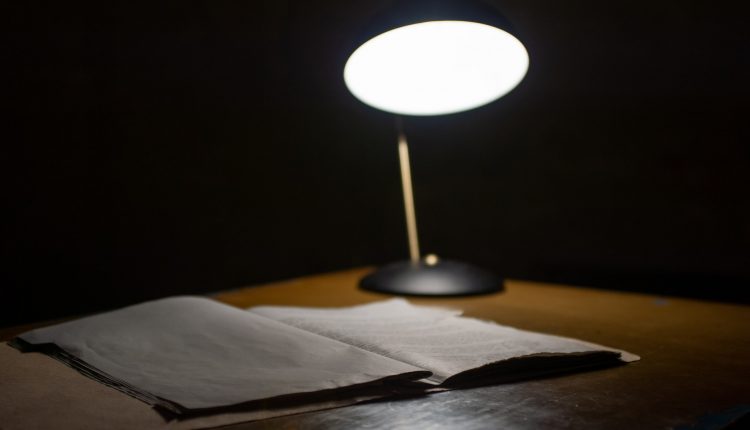 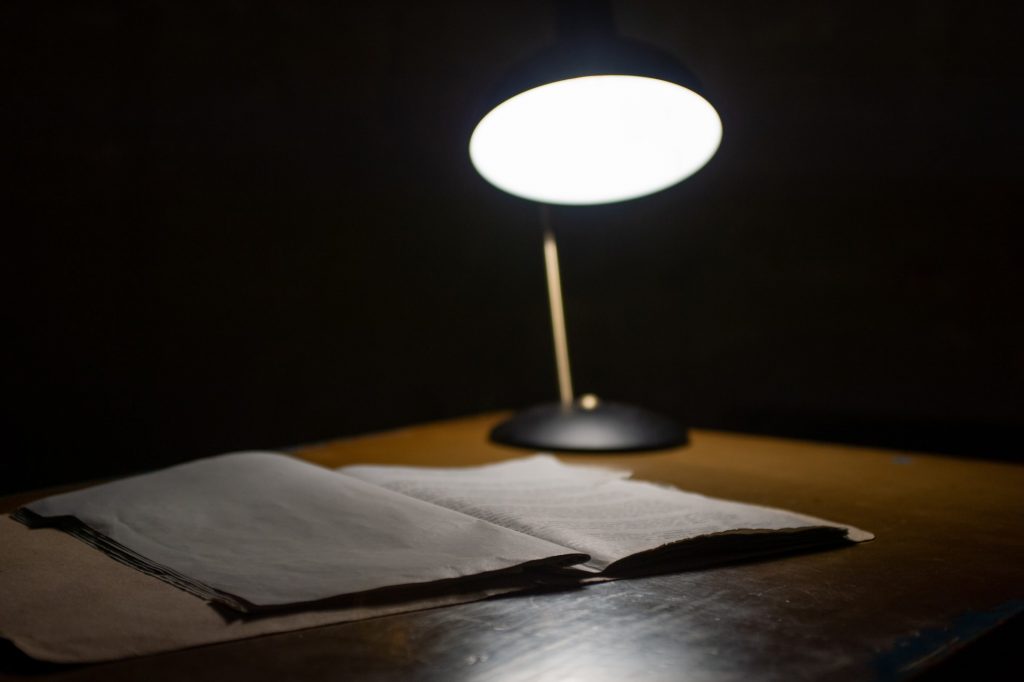 Who doesn’t love a good mystery novel? The best ones not only provide great entertainment, but also a mental exercise in puzzle-solving as you race to deduce the identity of the villain before the cunning protagonist. Unfortunately, finding a great mystery novel to read can be as tough as tracking down a killer. And even once you find a book you want, they can be very expensive.

Lucky for you, there are plenty of places online where you can read wonderful mysteries to your heart’s content. Even better, lots of these online books are available to read for free (or at least very cheaply). Here are some of the best whodunnits the internet has to offer.

1) The Hound of the Baskervilles by Arthur Conan Doyle

The third of Arthur Conan Doyle’s four Sherlock Holmes novels, this story takes place on Dartmoor in Devon and revolves around the legend of a gigantic, fearsome hound of supernatural origin. Sherlock Holmes and his trusty companion Dr. Watson come to investigate a case of attempted murder.

You really can’t go wrong with Sherlock Holmes, and The Hound of the Baskervilles is one of his greatest outings. You can read it for free on Project Gutenberg.

Twenty years after her father mysteriously drowned, Avery Stone returns to Granite Springs to plan her mother’s funeral. The townsfolk still eye her with suspicion but, with the help of Brandon the handsome funeral director, Avery begins to get closer to uncovering the truth behind her father’s death. But if she digs too deep, she may risk suffering his same fate.

This is a gripping mystery and Avery is a deeply relatable character to anyone who has come home again after a long absence. You can read the first 5 chapters for free on Fictonate.me, and purchase the entire book for $0.99.

3) A Brilliant Plan by Alex Ames

Calendar Moonstone thought this was just going to be a typical diamond robbery. (She’s an acclaimed jewelry maker and a cat burglar on the side.) But instead, she finds a dead body. From there she meets a handsome detective, must dodge a nosy insurance investigator, and works to solve a jewelry mystery that’s 100 years old.

With 449k reads and 26.2k upvotes on Wattpad, this popular mystery is very well-written and a lot of fun. You can read the entire novel on Wattpad.

4) The Mysterious Affair at Styles by Agatha Christie

After getting injured during World War I, Arthur Hastings is invited to stay at Styles Court, a beautiful country estate, by his friend John Cavendish. When John’s stepmother is found poisoned, the suspects are plentiful. Another old friend, Hercule Poirot, is brought in to investigate.

Not only was this the first novel to include Christie’s famously eccentric Belgian detective, Poirot, but was her first novel ever (she wrote it on a dare from her sister). You can read it for free on Project Gutenberg.

Television producer Laurie Moran is supposed to marry Alex Buckley, who once hosted her morning show, in just a few days. But then Alex’s seven-year-old nephew Johnny goes missing on the beach. The search party finds nothing, and as the sun sets, Johnny’s skimboard washes up. Now it’s up to Laurie to solve the mystery with her wedding just around the corner.

Mary Higgins Clark lives up to her nickname as the “Queen of Suspense” with this tickling clock mystery. You can read the novel during a 30-day free trial on Scribd—afterward a subscription is $9.99 a month.

6) Crime in the Community by Cecilia Peartree

Christopher thought he had his life under control. But then retired spy Amaryllis shows up in his small Scottish town. Suddenly nothing is under control. Along with her, Amaryllis brings confusion, new ideas, and chaos. Will Christopher try to take charge, or will he go with the flow?

This is a gentle, quirky mystery with 22.9k reads and 598 upvotes on Wattpad. You can read the entire novel on Wattpad.

After a series of disappearances and brutal murders occurs in Seoul’s Gangnam district, the criminal is quickly dubbed the “Cherry Blossom Reaper”. This is due to the fact that his victims are all beautiful young women, and because the day after each disappearance, the criminal leaves a bouquet of artificial cherry blossoms sprinkled with the victim’s blood in the victim’s last known location. A prominent CEO’s daughter disappears and the case is given to female detective Kim Soo Min. With a long list of suspects and a lack of evidence, she has her work cut out for her.

We don’t see mysteries taking place in South Korea or female detective protagonists that often, so it’s very exciting to find both in the same book. You can read the first 4 chapters for free on Fictionate.me, and purchase the entire book for $2.99.

8) The Woman in White by Wilkie Collins

When Frederick Fairlie hires Walter Hartright to tutor his lovely niece and heiress, Laura, the two fall in love. Still, Laura feels she must honor her late father’s wish that she marry Sir Percival Glyde, who plans to steal her inheritance (assisted by the sinister Count Fosco). With the help of Laura’s courageous half-sister Marian, Walter must stop Fosco and Percival’s villainous plot.

9) I Breathe Salt by Seth Waylin

Lacey Waits is able to communicate with spirits who breathe salt on sills and doorways in order to keep evil at bay. When she moves back to Iowa and denies a Jane Doe’s request for help in solving her murder, the spirits abandon her and allow demons and ghouls to wreak havoc. Now Lacey must solve the Jane Doe’s murder and get back on the spirits’ good side before she becomes a spirit herself.

This popular supernatural mystery has 43.8k reads and 2.4k upvotes on Wattpad. You can read the entire novel on Wattpad.

10) The Museum by Cherry Stark

Jamie Carter works as an intern in a museum of magical artifacts. Then she hears that one of the members of the staff will be promoted to agent. Jamie never expected to get the job, but then she receives her invitation to become an agent and a mystery begins to unravel.

It’s always fun to see a mystery in the fantasy genre, and this is a highly imaginative one. You can read the first 2 chapters for free on Fictonate.me, and purchase the entire book for $4.99.

Author’s Bio: Jillian Karger was born in Ohio but has lived in and around New York City for over a decade. Since graduating from NYU in 2009, Jill has had a long string of jobs doing things like scouting books to be adapted for film and researching trivia questions for “Who Wants to Be a Millionaire”.

She has done freelance writing as well for sites like Cracked.com, and had her Twitter jokes featured on BuzzFeed and funnyordie.com. Jill has also self-published two novels on Amazon (https://www.amazon.com/Jillian-Karger/e/B07B894DNW).

Follow her blog posts about books and writing advice, read books and publish them for free at: https://www.fictionate.me.

Novels you can read onlineonline books to read free
Share

The School Tour: How to Get Ready for this Key Component of the Selection Process

Where Learning and Fun Intersect: The Invictus Preschool Childcare Centre in…

Where Learning and Fun Intersect: The Invictus Preschool…

Exploring the World of Learning: A White Lodge Mandarin…

A Guide to Choosing the Best Kindergarten for Your Child in…

Prev Next 1 of 30
Popular Topics

Where Learning and Fun Intersect: The Invictus…

Exploring the World of Learning: A White…

A Guide to Choosing the Best…

Unlock the Possibilities with Invictus…